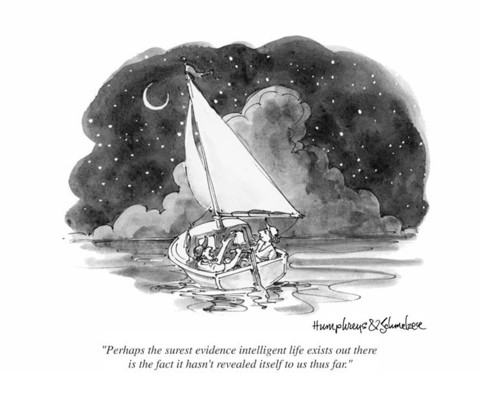 Cartoonist Featured at the Hound

Currently, Coffee Hound is featuring the cartoons of Darren Humphreys at both Hounds. Humphreys cartoons went up September 14th and will be there until the 14th of October. Here is a word straight from the artist. Definitely stop into the Hound before these cartoons move on!

“My name is Darren Humphreys, and mine is one of the two names you’ll see on the almost seventy cartoons currently on display at the two Coffee Hound locations in Bloomington-Normal. The other name is John P Schmelzer’s, who is a professional illustrator based in Oak Park, IL.

I’m a stay-at-home dad who lives in Bloomington, and as I neared middle-age, finally decided to satisfy a long-held desire to express myself artistically, though I was completely lacking in any formal art training and experience. Inspired by some of the great cartoonists of the recent past (see below), I knew I wanted to cartoon, and made my decision knowing I’d need an illustrating partner. It was my very great fortune to discover John online, and we have been collaborating for more than five years. John drew all the cartoons on display, while I conceived their concepts, wrote their texts (if any), and directed John’s artwork.

I was inspired to cartoon by a couple of recently deceased cartoonists. One of them was JB Handelsman, who was a longtime cartoonist for the New Yorker magazine. To his very great credit, JB used cartoons to discuss weighty issues. Another inspiration of mine was Bill Mauldin, who never appeared in the New Yorker, but nevertheless won two Pulitzer prizes for his work. Bill’s maxim as an artilleryman during WWII, and as a cartoonist during and after the war was, ‘If it’s big, hit it.’ Another principle I like and identify with is George Bernard Shaw’s, ‘My way of joking is to tell the truth. It is the funniest joke in the world.’

During my time collaborating with John, we have made three in-person pitches to the New Yorker magazine. During those pitches, the magazine’s cartoon editor said nice things about our cartoons, and took examples of our work to show his editor, who never chose to publish us. Their decision not to run any of our work was both disappointing and puzzling. Despite this, I’m grateful to the New Yorker for inspiring me, and giving me something to aspire to. I’m also grateful to April and Steve Fritzen for giving me an opportunity to share my work, which is all I ever wanted to do. I couldn’t agree more with Edvard Munch, (who painted ‘The Scream,’ which I appropriated for a cartoon hanging in April and Steve’s Normal store) who said, ‘My art is really a voluntary confession and an attempt to explain to myself my relationship with life—it is, therefore, actually a sort of egoism, but I am constantly hoping that through this I can help others achieve clarity.” I love cartooning because it satisfies my playfulness as well as my seriousness.
Hopefully, patrons of the Coffee Hound will find my cartoons as satisfying as April and Steve’s coffee.”

Kilgus Milk at the Hound

Kilgus Milk at the Hound