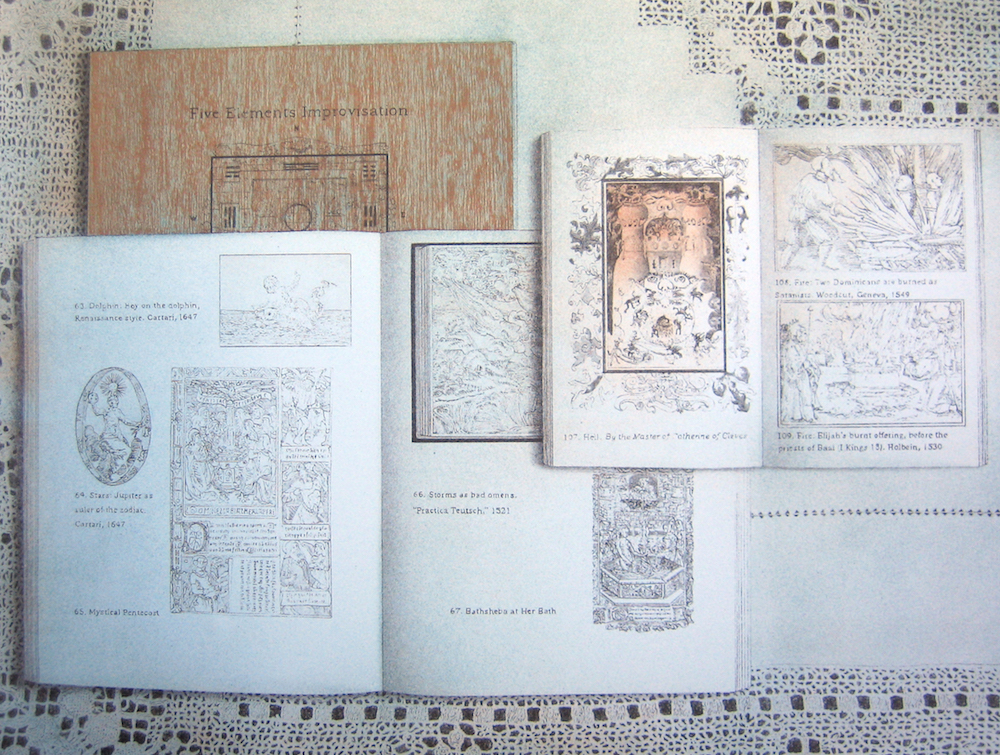 This month’s Coffee Hound Featured Artist is Richard Finch whose work will be on display at our Normal location through the end of July.

Having received his BA and MFA from Southern Illinois University at Edwardsville, Richard works in a variety of artistic media such as drawing, painting, printmaking, and book arts as a means to “explore and express ideas in two dimensional form”.

As an artist, Richard works to balance his research and artistic interests with intensive studio activities. Among the topics that fascinate him, the most are the “history and the emergence of interpretive uses of temporality, the human figure, and still life objects as subjects [as well as] the contemplation of [his] own relevant perceptions, observations, and life experiences”. Through his artwork, Richard subsequently strives to express his “views about these subjects, their interactions, and their references to larger and more universal ideas”.

The result is what Richard describes as “representational and rely[ing] strongly on serial imagery and sequential composition” where he has “select[ed] and arrange[ed] objects that address specific themes, and…develop[ed] compositions based on principles of order found in nature and mathematics…[and] images in which forms and spaces are organized on subtle, yet compelling, pictorial structures”.

Upon viewing his work, Richard hopes others find themselves intrigued by “the objects depicted, the figures represented, and the compositions used—and discover over time the themes and meanings of the artworks”.

When asked about his inspirations, Richard explained he feels he is inspired by “[t]he same things that inspire other artists, namely art historical precedents and one’s life experiences,” then went on to say, “The subjects for my artworks—temporality, the human figure, and still life objects—connect with subjects that have served many artists, cultures, and historical periods, even from antiquity.”

Currently, Richard is working on a collection of “graphite drawings, a mixed media collage, and a small watercolor painting”. Soon, he hopes to begin work on a “limited edition lithographic print, which may include monotype and/or woodcut techniques”.

Richard’s work has been displayed all over the world with notable exhibitions at the McLean County Arts Center in Bloomington, the Limerick School of Art and Design Gallery in Ireland, the Penang State Art Gallery in Malasia, the Xavier University Art Gallery in Cincinnati, and the John Szoke Gallery in New York.

To learn more about Richard Finch and his work you can view his artist statement on the Normal Editions website.

Coffee Hound Featured Artists The Hound No Comments
Next Post