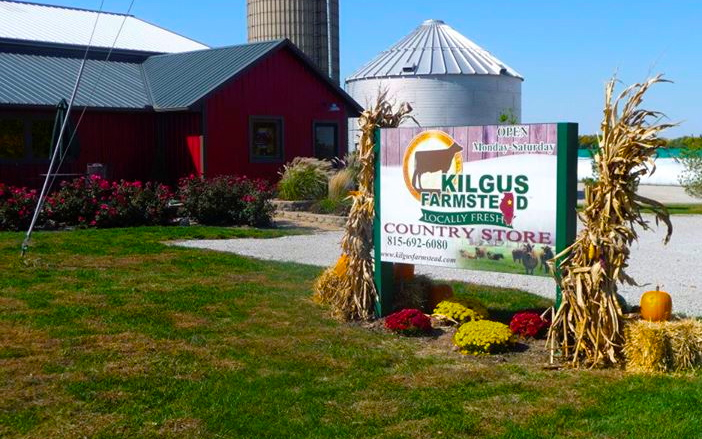 Recently April and Steve visited a coffee shop in Chicago where a couple of former barista’s from the Coffee Hound now work.  While there, April enjoyed a wonderful cappuccino that tasted different than our own, as well as most cappuccinos she had tried before. This though came as a surprise because, like the Coffee Hound, this particular coffee shop uses Kilgus milk in many of their drinks including their cappuccino. However, upon discussing the drink with her barista, April learned the “secret” was Kilgus Super Milk, which is characterized by a sweeter, creamier taste. 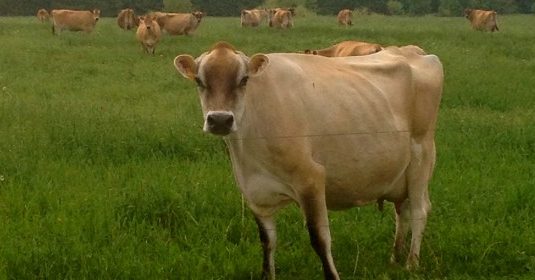 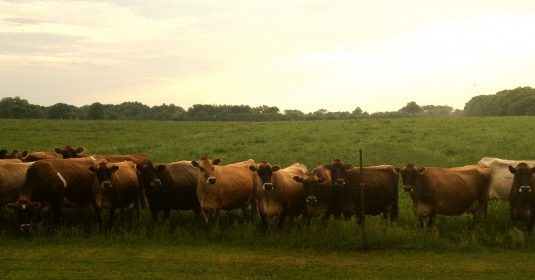 Upon returning to BloNo, April and Steve continued to discuss the difference Kilgus Super Milk can make and decided to begin using it in the Coffee Hound’s cappuccinos, cortados, macchiatos, and, for a limited time, 12oz NON-flavored lattes.

So, the next time you stop by one of our stores, be sure to see if you can taste the difference made by Kilgus Super Milk with one of these great drinks!

This Summer Add Some Coffee to Your CSA

This Summer Add Some Coffee to Your CSA